Richard Gartner explores curating digital library metadata with the care and attention as the objects it supports. 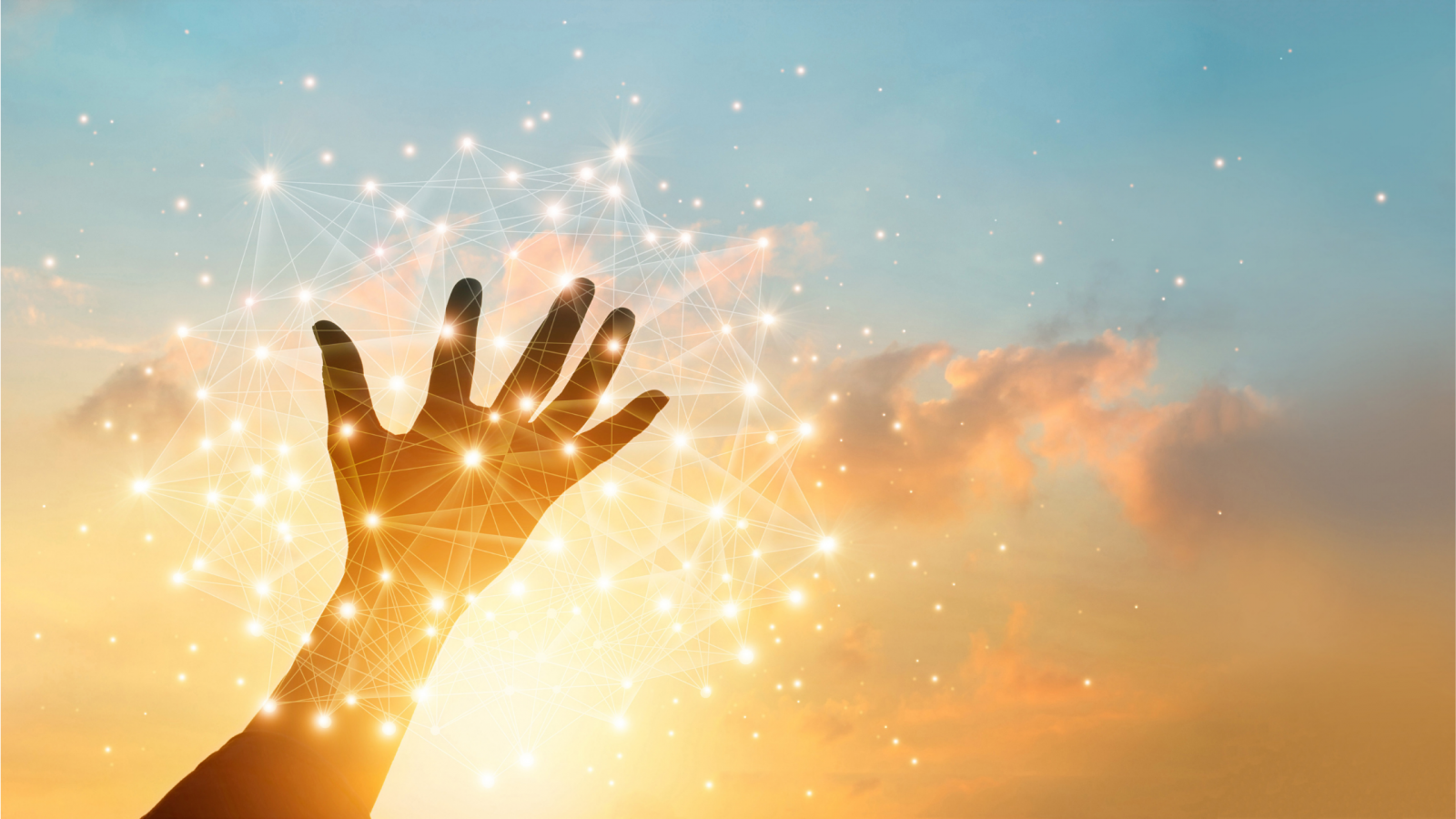