Libraries: Better by Design after COVID 19

Since the COVID-19 pandemic, library design has changed. Authors Stella Thebridge and Ayub Khan discuss how best practice developed for libraries and how it affected writing the second edition of Better by Design. 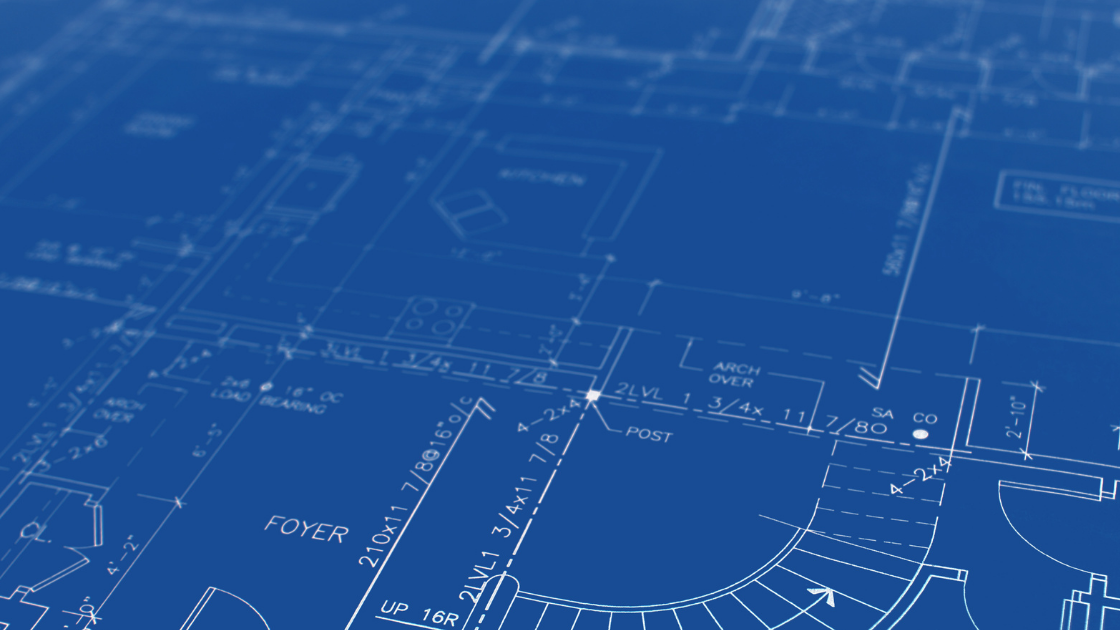 When Facet asked for a new edition of Better by Design, it was clear that the thinking around the design of new library buildings had changed substantially.

The year was 2020, over 10 years since the first edition was published, and in that time wonderful new library buildilngs and refurbishments had appeared across the world representing new thinking in deisgn, particularly around environmental factors and digital services.

But 2020 also brought unexpected developments in the form of the COVID-19 pandemic that was just unfolding when we started work on the new edition. Of course, the repercussions of the pandemic significantly influenced thinking around both the design and construction of libraries and refurbishment projects as well as consideration of interior layouts. All of this become an important part of the second edition of Better by Design.

When the unthinkable happened in 2020 and libraries were closed completely, library management teams sought ways to boost online access to services. Alongside this, they worked to bring in home or classroom deliveries of books to serve those who did not have access to online services.

However, as we began to move away from lockdowns, the next hurdle was how to return safely to some kind of 'in-person', or rather 'in-library' service. The challenge was that the people most in need of this - those without digital skills and equipment - were often the most vulnerable to catching COVID-19.

Despite wanting to ensure the safety of everyone, professional librarians were pained to see the good work of previous years to improve library accessibility undone at a stroke as a result of the COVID-19 pandemic.

Previously, staff had adopted a floor-walking, personal and friendly approach to supporting users, but this vanished overnight. One-way systems, forbidding signage, Perspex and other barriers were erected. The wearing of masks increased social barriers, and all of this change particularly affected those with mobility, hearing or visual impairments - whether staff or customers.

On top of this, children and families felt unwelcome as furniture became utilitarian - universally 'wipeable' chairs, for example - with staff seeking to abide by sanitising rules to try and stop the spread of the disease. 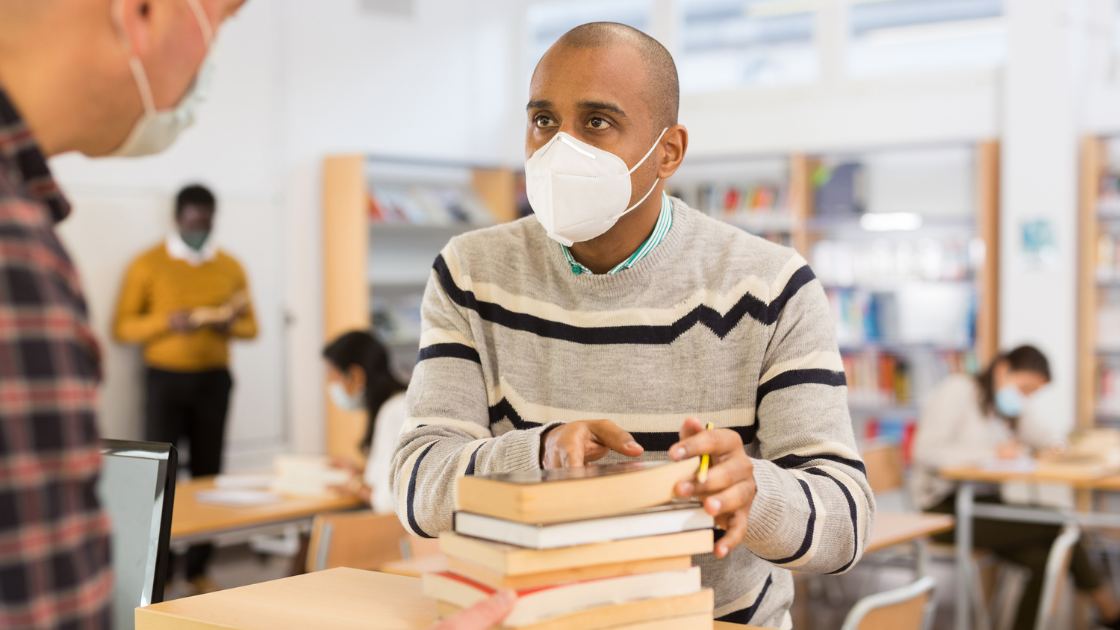 Luckily, the view of contagion risk did alter as the pandemic progressed. As time went on, measures like quarantining books that had been touched were no longer needed, especially as the greater risk was recognised to be from aerosols passing through close person-to-person contact.

The benefit of this was that library processes could return to a more normal pattern. What was once considered an essential - re-designing areas to allow for 'holding' of quarantine stock - did not need to be considered long-term.

However, there are some changes that have affected the future best practice for library design (and re-design in existing buildings).Some of the guidance that emerged during the pandemic also helps to avoid the spread of infection generally, which is hopefully a permanent addition to the design of public spaces. Also, some of the design considerations mesh with those that have emerged latterly for eco-friendly construction and environmental sustainability such as ventilation, the pros and cons of air-conditioning systems, and means for library customers to regulate heating and air circulation.

In the new edition of Better by Design being published in July 2022, we have been able to draw on published guidelines for library buildings and be as up-to-date as possible with practices that will extend long into the future.

Further issues such as the layout of study, staff and circulation areas, choice of furniture and social distancing are discussed in the book. We suggest straightforward measures that could be incorporated to immediately benefit users, such as allowance for wide walkways so that distancing for two-way traffic can be maintained as a rule. This would avoid significant changes that have to be implemented in times of a pandemic and prevent the spread of infection more generally.

A Library Design Guide for All

Despite being fully updated to reflect new guidance like this, the second edition of Better by Design keeps to the aims of its predecessor in presenting a coherent view of the processes involved in building or refurbishing a library. We hope that this will be a useful update to the book that will serve students, interested professionals or senior management working on library (re)design projects, as well as providing context for any architects who may come to work with a library design team on a new design and build project.

If you want to learn more, visit the Designing Libraries website.

Find out more and pre-order the second edition of Better by Design.

Stella Thebridge retired from Warwickshire County Council at the end of December 2020, where she was a Principal Librarian in Warwickshire Libraries responsible for reader development services to all age-groups as well as Manager of the traded Schools Library Service. She worked in a previous role as a researcher in a university department and has numerous publications to her name in the sphere of librarianship from 1998 to date, most recently chapters on library services to children and young people in the five-yearly volumes of British Librarianship and Information Work.

Stella was a member of the Association of Senior Children's and Education Librarians in the UK (ASCEL) for many years and Chair from 2018 to 2020. In this capacity she gained a number of useful insights into national and international perspectives on libraries as well as overseeing policy developments specifically relating to services to children and young people in the UK. She became a LGA peer reviewer for Early Years provision in 2019.

She was awarded an MBE in the New Year Honours of 2021 for her work in libraries in Warwickshire and nationally, particularly during the emergence of the COVID pandemic.

Ayub Khan is Head of Universal Services for Warwickshire County Council where he leads several public-facing departments, including Libraries and Communities, Heritage and Culture, and Archives. He spent his early career in education and children's & young people's services, and was later Principal Project Officer for the new Library of Birmingham, involved in the early concept, visioning, design and business planning.

Ayub has undertaken a number of library new-build and refurbishment projects and is currently working on a project to build a new library and cultural centre in Nuneaton, Warwickshire. He is President of Libraries Connected, a Fellow and past President of CILIP – The Library and Information Association. He is on the governing board of IFLA, and a past member of its Library Buildings Committee.

In 2013, Ayub was awarded an MBE for his services to libraries and communities.

Libraries: Better by Design after COVID 19 "The Media", Disinformation, and What Each of Us Can Do About It Q&A: Nielsen BookData and Amy Stubbing talk Libraries and Data Driven Decisions Extract: Introduction to Information Science, Second Edition Books Offer a Healing Retreat for Youngsters Caught Up in a Pandemic