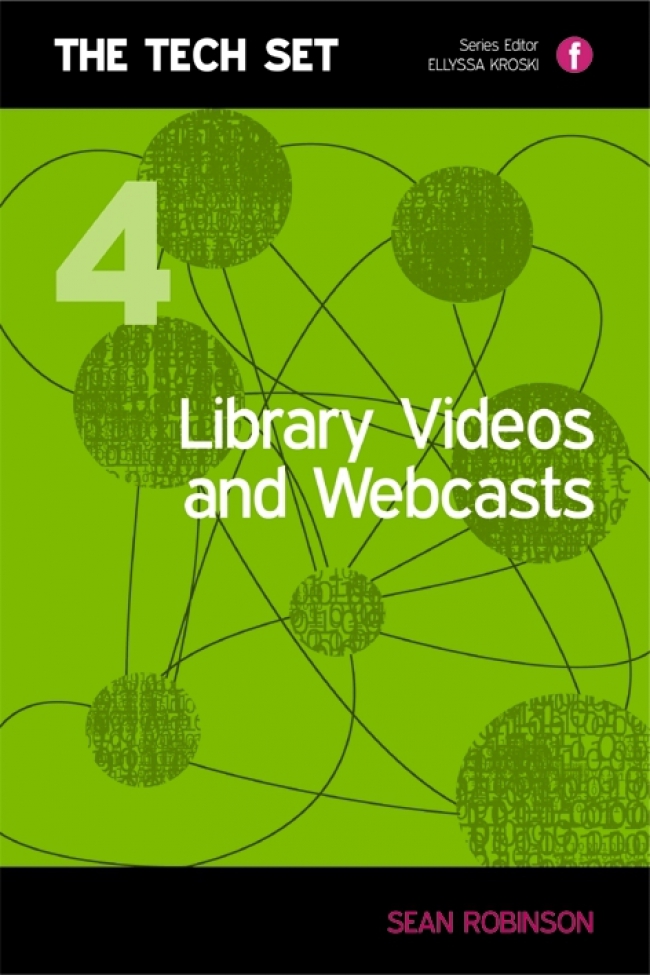 Description
Online video and imaging software gives you the opportunity to communicate with your library users 24/7 - but getting started can be intimidating. This book has the building blocks you need to effectively, affordably, and easily create and broadcast high-quality webcasts to your library users, staff and the social networking sites beyond. Author Sean Robinson details each step in the video creation process, with practical guidance for equipment selection, planning, development, plus the use of quality camera techniques, props and special effects. Robinson also covers post-production, and shows you best practices for marketing your videos and measuring their success. Whether you want to advertise upcoming programs, broadcast book reviews, or film instructional videos about your library's services, this complete how-to guide gives you the all of the practical tools you need to integrate video into your library's repertoire.
Table of Contents
Foreword - Ellyssa Kroski 1. Introduction: Library Video and Webcast Basics 2. Planning 3. Implementation 4. Marketing 5. Best Practices 6. Measures of Success 7. References and Recommended Resources.
About the Authors

Thomas Sean Casserley Robinson has worked in the library technology field as a network specialist and IT manager for the past 17 years and is currently the head of Bibliographic and Information Technology Services. He has worked at the Allen County Public Library in Fort Wayne, Indiana since 1994. He wrote a contributing article "Learning 2.0 at the ACPL" that was published in the Library Technology Report "Web 2.0 and Libraries Part 2: Trends and Technology" by Michael Stephens. Sean co-authored the "Unified Communications for Public Libraries" study with Garrett Myers and has done consulting for Willard and Princeton public libraries. He is a winner of the Information Today InfoTubey Award for the "Reference Zombies" video in 2008, which was also a finalist for the Thomson Gale Librareo Award in 2007, and with Kay Gregg, he has created a number of well-known library videos, including the iACPL series, the "Conversations" series with a number of influential people in the Library realm, and his new video "Vade Mecam." Sean also speaks on topics ranging from emerging library technologies to the impact of social software in libraries. Sean blogs at www.tscrobinson.com and drawn.bluedei.com.